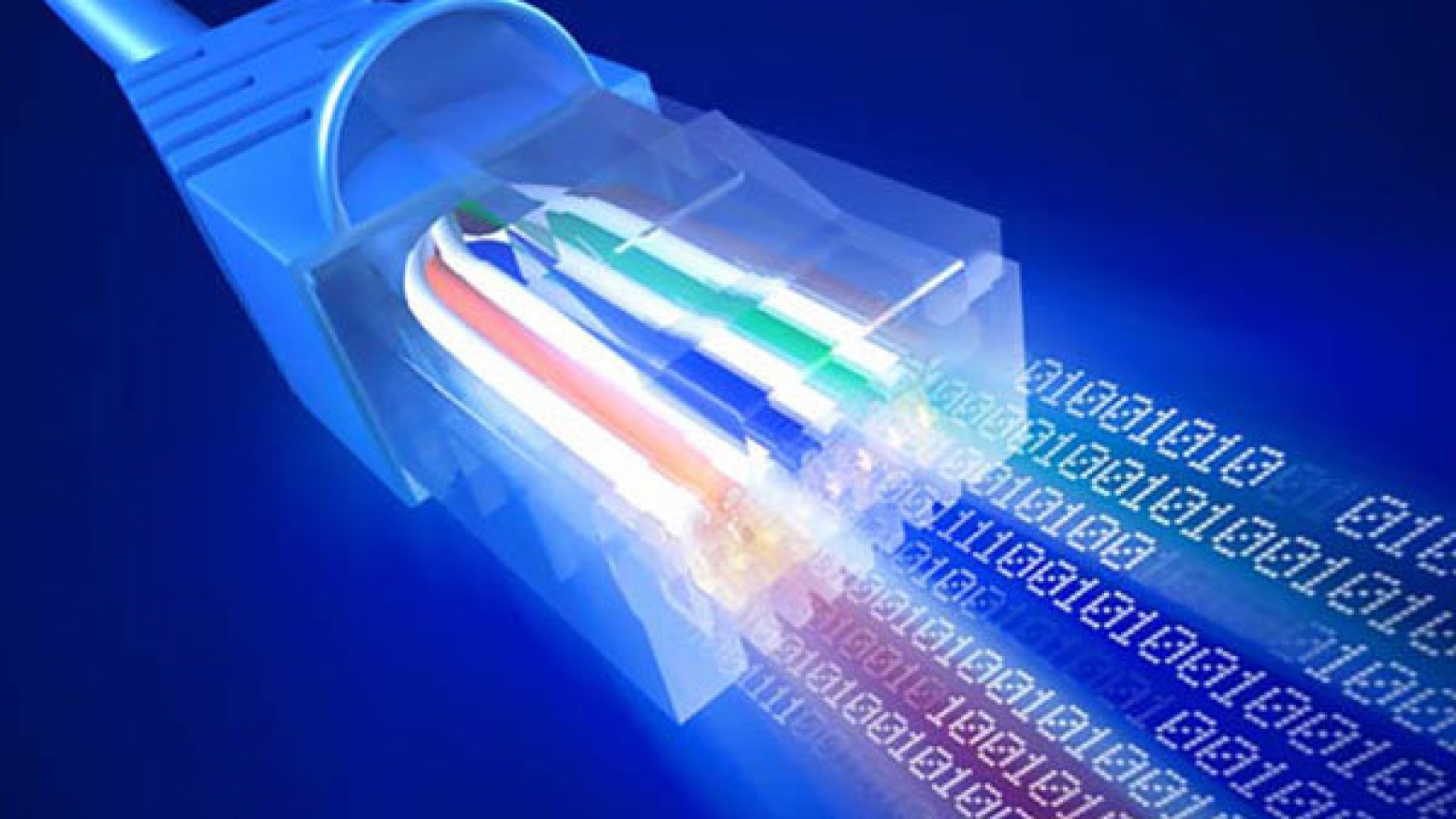 According to the Kermanshah Central Radio and Television News Agency , Qabadian said: With the implementation of Kafo Noori project in Kangavar city, thousands of households will A thousand families in Kangavari will benefit from the fiber optic development planbenefit from home internet and landline phones.

He added: This project is 90% complete and will be put into operation within the next month.

The CEO of Kermanshah Region Telecommunication noted: In the old technologies, copper cable was used, which limited the distance, which reduced the quality of home internet speed, but the creation of an optical fiber increases the internet speed to 2 to 3 times the speed of traditional networks.

CEO of Kermanshah Region Telecommunications said: We plan to carry out fiber optic development plan in the villages of the province, Paveh and Javanrood cities and factories and offices by the end of this year.